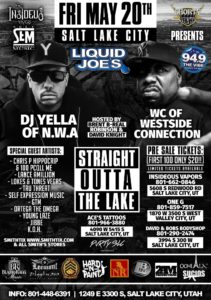 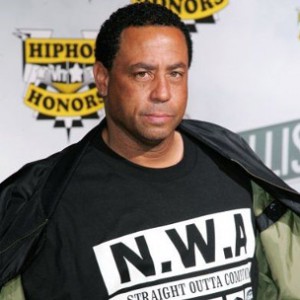 Along with Dre, Yella produced Eazy-E’s debut album Eazy-Duz-It and all three N.W.A albums including one by rapper Dizzee Dac, translating into millions of sales. He co-produced along with Arabian Prince the platinum-selling debut albums of J.J. Fad and Michel’le with Dre and contributed to The D.O.C.’s 1989 album No One Can Do It Better (also produced by Dre). Jerry Heller witnessed Dre and Yella’s work together and wrote in 2006 of an almost eerie understanding between the pair, as they crafted high quality beats and productions with almost no words or full sentences needing to be spoken. 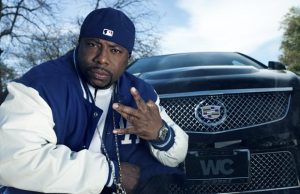 William Loshawn Calhoun, Jr. better known by his stage name WC (pronounced “Dub-C”), is an American rapper. He was born in Houston, Texas,  but moved to South Central Los Angeles at an early age. He originally was a rapper in the group Low Profile, and later formed his group WC and the Maad Circle, who first succeeded with the single “Curb servin'”. He later started a solo career and has released four solo albums. He is also well known for being a member of the rap supergroup Westside Connection with Ice Cube And Mack 10.